Jonny is a film director and screenwriter and is the co-founder of the production company Studio Erma. He was selected to be part of the first cohort of our Creative and Cultural Leadership Programme. 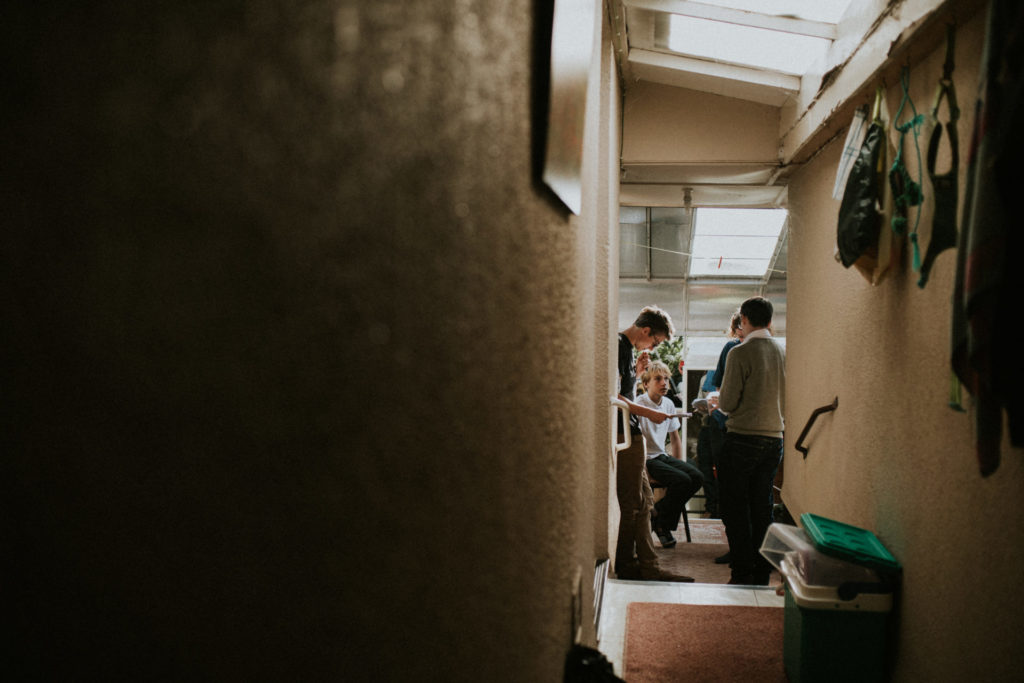 In Jonny’s view, he came to creative work quite late. After focusing on STEM subjects at school, he applied and was accepted to do a medical foundation degree. But this was a turning point for him.

“That summer,” he says, “when I was about to go to university, I got cold feet. During my A-levels, I’d been doing a lot of creative writing, scripts, short stories and poems – and I had a sense that was really where I wanted to go.”

So he took a year out, during which he directed his first short film. After that, he did an English degree at Falmouth University and a Masters in English at Lancaster University whilst continuing to direct further award-winning short films. Jonny then won funding from FylmK for “An Tarow,” a short Cornish-language film that was released in 2020.

“I have a real sense of the arts as a tool for empowering and engaging people, and that idea is something I really want to bring to film. There’s a need for leadership to pioneer that new ground, so that a film isn’t just made for its own benefit, but has a wider impact.”

Within his production company, he envisions developing further outreach, education programmes, and work experience placements that involve and benefit the wider community. So for him, applying to the leadership programme was about learning “how to coordinate these two different passions that I have, and join them together in a coherent way that makes an impact.”

What have you learned from the experience

“A lot of directors forget that they’re also leaders,” says Jonny. “The film industry can be quite toxic and exploitative at times. I’ve always been mindful of my responsibility to think about the way I operate and create an inclusive and positive working environment for everyone.”

For Jonny, the leadership programme has been an opportunity to think about his wider responsibilities to the region and to the creative industries sector.

“In Cornwall and the Isles of Scilly,” he says, “it’s such a small community relative to the wider industry, and it has a very clear sense of identity. I’m increasingly conscious that my voice is something that’s actively contributing to that.”

What is your action research project

“I’m really interested in stimulating community engagement during early-stage film development,” says Jonny. “That happens a lot in theatre, but it doesn’t really happen in film. Film development can be quite isolating.”

So he is working on creating methods of film development that engage members of the public and communities. He feels that the sort of community engagement pioneered by organisations like Kneehigh Theatre “gives people a sense that their stories and their lives are being represented.”

He sees a step-change in terms of the film that is being created in Cornwall, “where the work in Cornwall is becoming more universal but still very Cornish in its identity. For my part, I’m currently working with a number of local writers who are developing scripts down here, and I believe it’s only a matter of time before these make their way on the screen. I also urge anyone to get in touch, I want to facilitate a strong community down here that works for as many people as possible.”

While he welcomes the recognition that Cornwall has received as a creative place, he says that the programme has prompted him and the other members of his cohort to reflect on the responsibility that this comes with:

“Directing my first feature before I’m thirty would be great,” says Jonny without any hesitation.